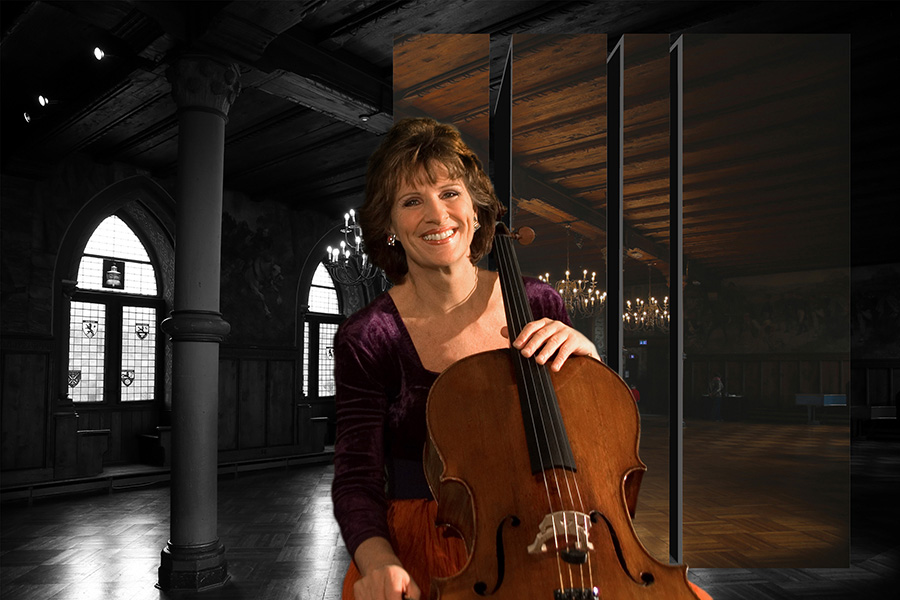 After studying with Janos Starker at Indiana University, in 1981 Maria Kliegel won the Grand Prix of the Paris Concours Rostropovich. Mstislav Rostropowitsch subsequently became one of her most important mentors.

She started a successful recording career on the Naxos label in 1991, and her recording of the Dvorak and Elgar Cello Concertos with the Royal Philharmonic Orchestra in London has been a bestseller for many years.

This was the starting point for the production of the English version Cello-Master Class Using Technique and Imagination to achieve Artistic Expression, released on the Naxos label in 2010.
Since 1986 she has been professor at the Cologne Musikhochschule and in 2001 established, with Ida Bieler (violin) and Nina Tichman (piano), the Xyrion Trio, which undertook the artistic supervision of the Andernach Music Festival at Namedy Castle in 2007.

After almost three decades of comprehensive and successful productions on label NAXOS, Maria Kliegel is going to start with this new album now a promising and successful cooperation with label GENUIN.

Maria Kliegel plays a cello made by Carlo Tononi, Venice, in ca. 1730.